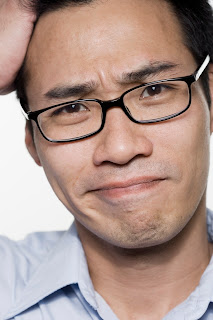 
The  link to above mentioned article is below
blackout for the nation
Posted by happy momma at 7:31 AM